We've reached the point where teams have more games behind them than they do in front of them. Mid-January means conference races are heating up and teams are well into the grind of the season. I recapped all 6 conference races including an AMCC showdown between La Roche and Penn St.-Behrend that went to the final buzzer and a key Mount Union-Baldwin Wallace OAC tilt that featured two teams who have designs on a conference title. Joining me this week in the Coaches Corner was Albion head coach Jody May (31:03). We talked about his 11-2 Brits, how their program is using the loss of a teammate to play for something bigger this season, and how a parity filled MIAA race will shake out this season.

All of this and more in another hour of Great Lakes discussion! 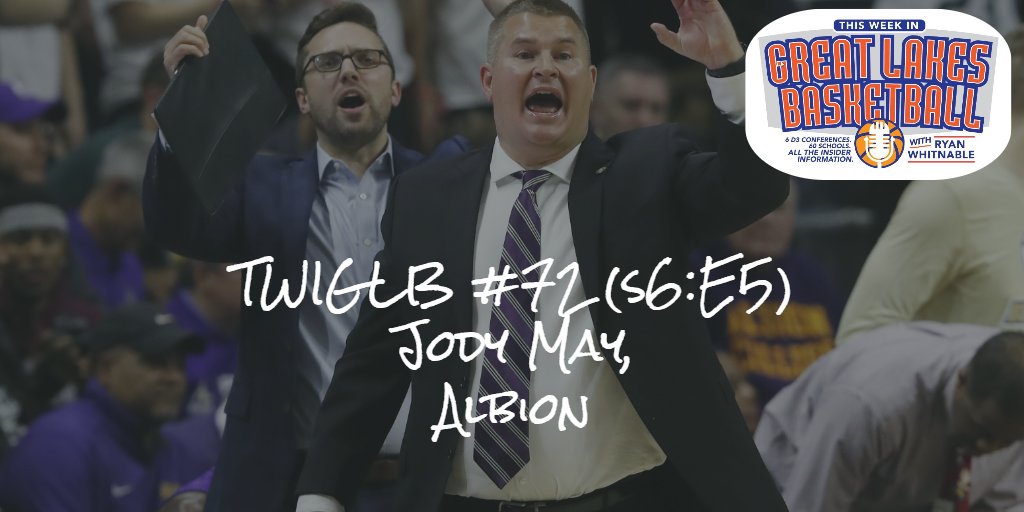